What does it mean to navigate through Body Dysmorphic Disorder (BDD)?

BDD may or may not overlap within any of the other eating disorders such as Anorexia Nervosa, Bulimia with Purging, and Compulsive Eating or Binge Eating.  BDD may cause an individual to have a fear of a deformity that can include their nose, ears, legs, arms, face, or the entire body. What may heighten the individual’s current sadness with their appearance if if other people comment on it. Comments about one’s appearance are not helpful unless one asks. However, in a society that continuously judges based on one’s appearance it may be challenging for the person with BDD to hear conversations surrounding other’s view of their own features.

Most cultures all acknowledge the impact on an individual’s concern with appearance. However, BDD studies happen mostly in North America and Western Europe. More understanding of how BDD is similar or different is still in question.

BDD was first describe over 100 years by Italian psychiatrist Enrico Morselli. The field recognizes that BDDD can lead to poor mental health and physical outcomes for different clients.

According to the fifth edition of the American Psychiatric Association’s Diagnostic and Statistical Manual of Mental disorders-5, BDD is described as an ongoing focus on possible ‘defects’ perceived on an individual’s body that can be flaws that are either noticed or unnoticed by others.

Individuals with BDD are often self-conscious and can sense other people’s judgement about how they look.  (Pope et al. 2005). Criteria for BDD also states that during this state, the individual may perform ongoing behaviors such as checking every mirror, ongoing grooming of self, picking their skin, or seeking reassurance for how they look. Although additional research is ongoing, BDD is often a result of abuse, including sexual trauma as it influences the core of one’s being and identity. 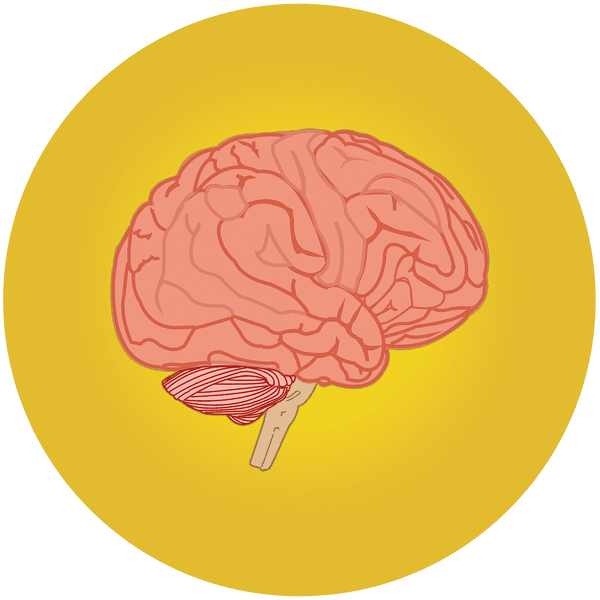 Acute or chronic stress may change an individual’s eating patterns due to psychological and emotional stressors (Cameron, Maguire, & McCormack, 2011).  Survivors of sexual trauma may have more psychological and physical stress leading to an Read more… 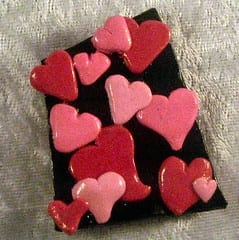 Binge eating is one disorder that can result to eating food on an ongoing basis and the loss of control of self-discipline and regulation without any form of purging.  A deep description of both disorders Read more… 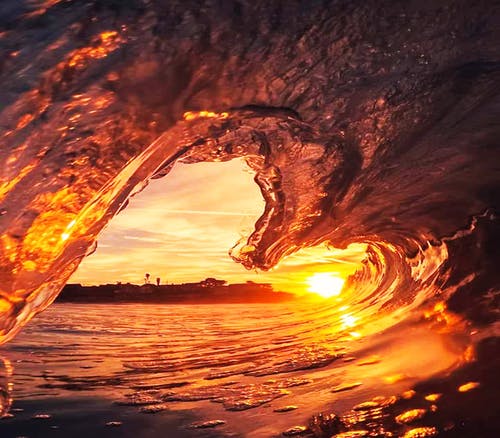