BLOG 8: WHY DO ADULTS WAIT SO LONG TO DISCLOSE SEXUAL ABUSE?

The answer can be complex but information from several narratives exist to tell the story. When adults delay disclosure of sexual abuse, this impacts their overall health and wellbeing. Some factors that contribute to a decision to postpone disclosure depend on whether the adults felt safe (as a child or adolescent) to confide in another person. If a child perceives adults as unsafe or uncaring, they are less likely to reveal sexual abuse (Bannon, Salwen, & Hymowitz (2018). Also, peers who had hurtful responses to disclosure of sexual abuse may influence friends to refrain from sharing their own abuse story.  Most research usually focuses on sexual abuse disclosure to professionals or legal authorities, who are less likely to hear disclosure, in comparison to friends and family.

What happens when younger children and adolescents wait until high school to reveal abuse?

What makes sexual abuse disclosure challenging for boys and girls?

Sexual abuse disclosure is less likely if girls had contact sexual abuse, abuse  by a family member, one occasion of sexual abuse, or perceived parents as non-caring.

Boys were less likely to disclose sexual abuse if they were in vocational programs, and/or perceived parents as non-caring and unprotective (Priebe & Svedin, 2008).

What happens when older adolescents wait until adulthood to disclose sexual abuse?

Palo & Gilbert (2015) investigated how adults perceived other people’s responses to sexual abuse disclosure. If an adult had previous hurt when disclosing sexual abuse to someone, they were more likely to have psychological distress, anxiety, depression, post-traumatic stress disorder, and eating disorders throughout adulthood.  In comparison, adults who had helpful responses when they disclosed sexual abuse as an adolescent to family or friends were less likely to have the psychological distress or higher severity of psychological disorders, overall. Many adults have different types of eating disorders to maintain safety within themselves, hide from being abused again, or attempt to numb the emotional pain (Bannon, Salwen, & Hymowitz (2018).

Another consideration to remember is that some children and adolescents do not disclose sexual abuse at a younger age due to the complexity of the sexual trauma. They may dissociate and block the memory of traumatic events, depending on the severity of those events.  This phenomenon may cause adults to remember abuse decades later, because the body keeps an internal memory of trauma on a cellular level (Van der Kolk, 2014). Finally, the adult may suppose others will negatively react to their revelation of this painful information, so they believe a commonly held lie that it’s not safe to share this information with anyone. Or, when they were young they were told by an adult to keep it a secret. These are all painful and complex aftermaths of sexual abuse. 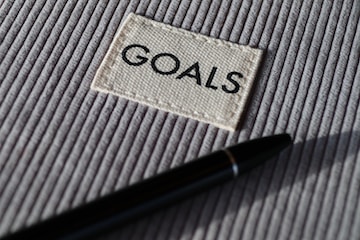 Do you ever set goals that seem impossible to reach? Look no further. Goal setting is really goal-directed persistence. This means setting a goal into simple steps to meet it over time. 3 Keys to Read more… 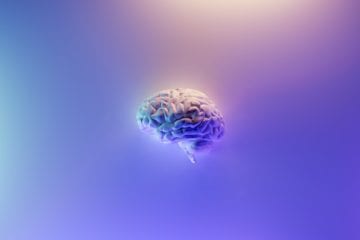 Do You Think Too Much?

Today the lyrics of “If I Only Had a Brain”, the infamous line by Scarecrow in The Wizard of Oz popped into my head as I thought all about the brain and emotional regulation. The Read more…